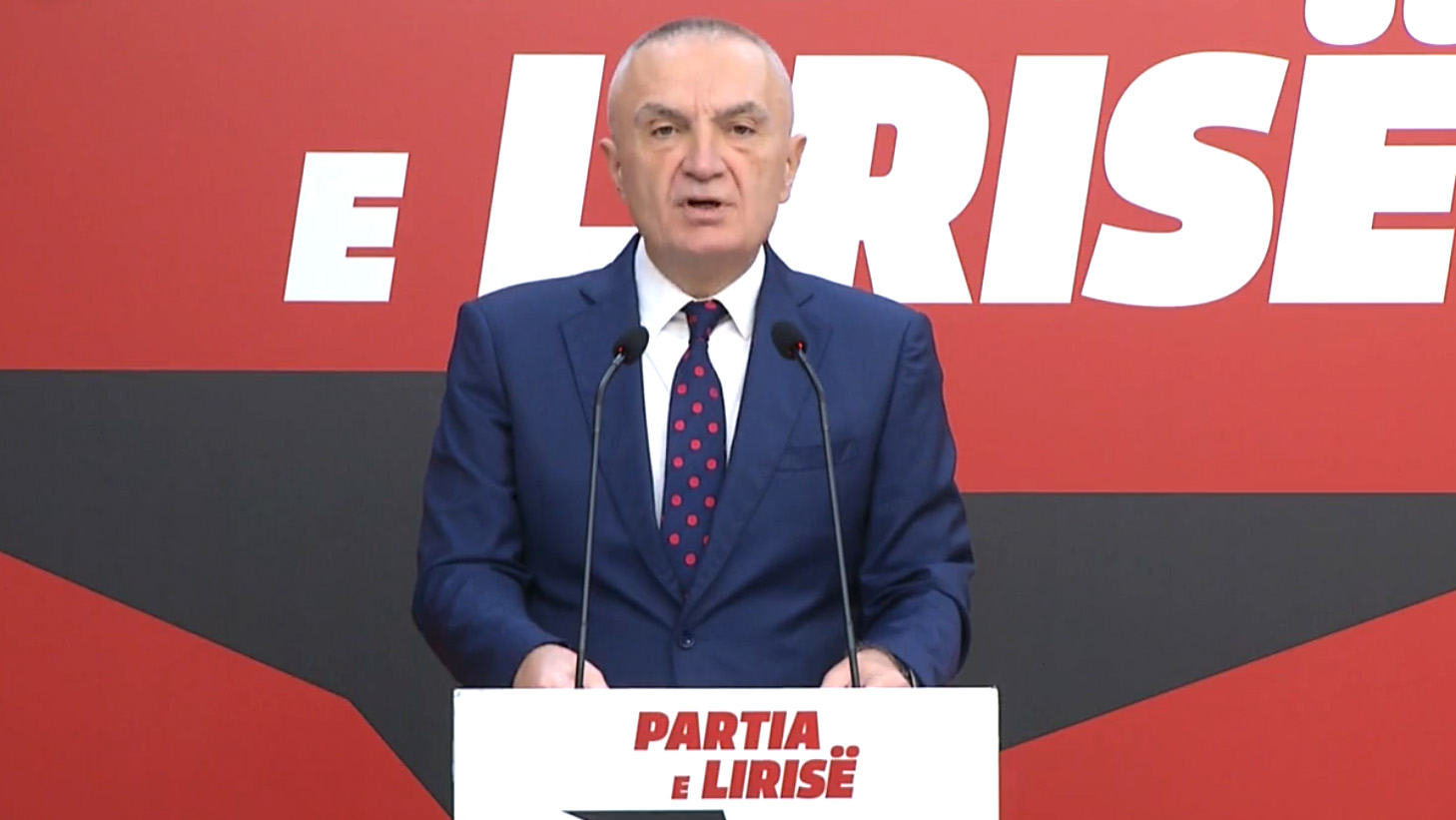 Posted at 14:51h in English by Ervin Truka

The Albanian public and the whole world was presented with the file of the former high official of the FBI, Charles McGonigal, and with his proven connections with the Prime Minister of Albania, Edi Rama.

Edi Rama directly and indirectly, together with his associates, have been clearly identified in the “McGonigal Affair” as participants in corrupt acts and illegal influence.

Through manipulation and corruption, Edi Rama has tried to use relationships and communication with high officials of the United States of America to attack the Albanian opposition, undo the rule of law and secure corrupt profits for himself and his associates.

Edi Rama has financed the traffic of influence with corruption money and used his position to hold power in an illegal and mafia-like manner. This is now universally proven.

His activity to manipulate and use a high-ranking US official has had the sole purpose of, in addition to maintaining power, guaranteeing investments through dirty Russian money, by introducing them as atavisms into the Albanian economy and placing Albania, not in the front of the fight against corruption and trafficking, but in function of their support and use for Rama’s gains.
The concealment of the meetings with Edi Rama from McGonigal, as well as the public involvement of his collaborator and partner Rosini in the media against the opposition, and Mr. Sali Berisha, at the time of the burning of mandates are overwhelming proof that Edi Rama represents nothing but a mobsters sitting in the Albanian Prime Minister’s office.

It is clear that for Edi Rama, relations with the United States of America have never been and are not those of values, but relations of affairs.

Edi Rama is the man who purposely and with a well-defined strategy has compromised these relations, has tried to undermine them, has tried to reduce the respect and love that Albanians have for the United States of America in function of his now proven pro-Russian agendas.

The resignation of Edi Rama is a compulsory action since the level of incrimination, compromising and corruption of the Albanian prime minister’s office is scandalous and unimaginable.

The Albanian justice system should have stood up in time in the face of such shocking facts that directly implicate the Prime Minister.

The Albanian justice institutions must communicate intensively and closely with the American justice in order to clarify to the end this whole state affair that already crosses the borders of Albania, to fully investigate and bring the Prime Minister to Justice.